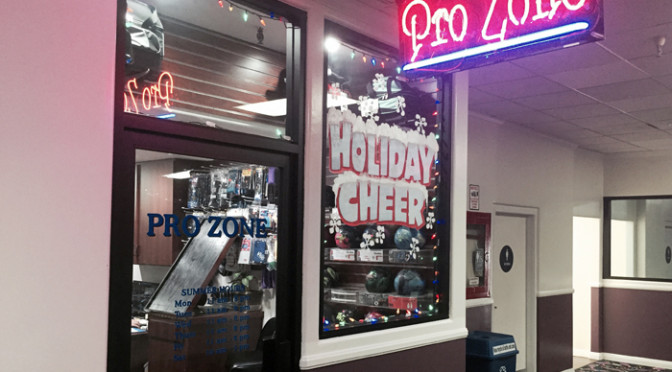 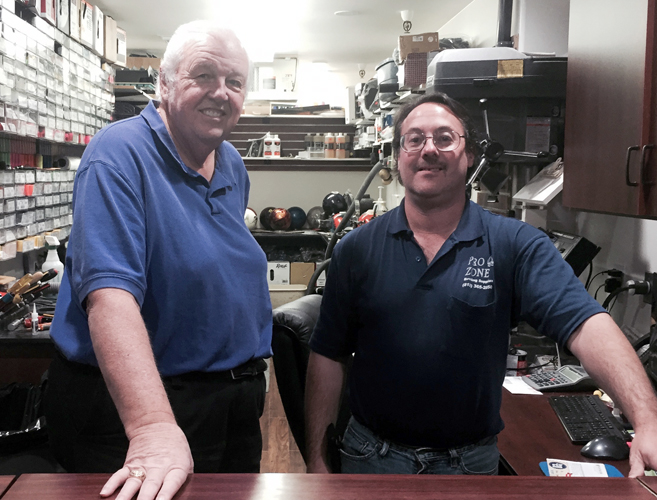 Rusty Bryant, one of the most well-respected pro-shop operators in the area, said he has accepted a similar position at Winnetka Bowl.

Bryant worked the past 21 years at Mission Hills Bowl, which closed Sunday after a run of nearly 41 years. Mission Hills Bowl was forced to close because of an insurance and affordability issue, according to Bill Mossontte, the bowling center’s managing partner.

Bryant is renowned in bowling circles in many areas. He has drilled bowling balls for many of the sport’s elite players, such as United States Bowling Congress Hall-of-Famers Robin Romeo and Tish Johnson.

He also has served as a coach at Mission Hills Bowl. A “Better Bowling With Rusty” program was named after him and he coached players both young and old for two years during this unsanctioned practice event on Wednesday nights. “It was an opportunity to help a little bit,” said the 68-year-old Bryant, a Reseda resident. “With Karl in the [pro] shop, it gave me a chance to coach a bit.” About 20 players took part in the program each year.

Bryant also is a top-caliber bowler with a remarkable 65 perfect games and 33 800 series. “I’ve been very fortunate to bowl a lot of 300s,” said Bryant, who owns Mission Hills Bowl’s house record for perfect games with 60. Bryant said that he has bowled a perfect game about seven times right after drilling a new bowling ball for himself. One of those memorable times happened about two years ago. “It was a busy day,” Bryant said, “and I kept looking at a ball and said ‘This should work real well.’ It was a quarter to 9 and we bowled at 9. I drilled it in eight minutes and I took just three practice shots.” Bryant then proceeded to roll strikes in 34 of the next 36 frames for a stunning 834 series (300-267-267). His only blemish in his second game came in the ninth frame when he opened, missing a seven pin. And his final game was marred only by an open in the eighth frame when he also missed a seven pin. So the left-handed Bryant finished his series with 34 strikes, no spares and two opens. “The next day I drilled a spare ball,” said Bryant, laughing. “It’s important to hit your spares.” Bryant said it happens frequently that players enjoy stellar games or series with new bowling balls that have just been drilled. “When you get a new ball, you’re going to concentrate a little more than you do normally.” he said. Just a couple of weeks ago, the magic of a new ball that Bryant just drilled worked for Mission Hills Bowl player David McDonald, who easily won his sweepers competition with a series in the high 700s.

Bryant also worked for Rocky Mountain Bowl in Sylmar for 10 years. Later, he served at Brunswick Matador Bowl in Northridge, but that job ended after less than a year when the 1994 Northridge earthquake destroyed the building. He then moved on to Mission Hills Bowl. Bryant, whose last work day at Mission Hills Bowl was Saturday, was asked about his goals for the future. “I just want to continue to help the industry and have fun with the youth,” he said. “I enjoy working with the kids.”

Another great supporter of the SCNBA and to the SFV Nisei Bowling League… Visit their shop today!

The Pro Zone offers pro line equipment from the finest manufacturers. Hammer, Ebonite, Columbia, Brunswick and Storm to name a few. From the Beginner to the advance bowler. All the major ball manufacturers offer a wide range of ball choices to suit a particular style of bowler.

Private lessons by Rusty Bryant call for an appointment